Results from a comparison beach cleaning and litter surveying programme by Cromwell Polythene as part of its 35th anniversary activity and to mark Recycle Week (24 September – 30 September) indicate levels of seaside rubbish have decreased.

This follow up to similar research conducted by Cromwell Polythene during last year’s Recycle Week shows reduced levels of waste across most material streams. The only increases compared to last year’s results were for paper/cardboard, and metal which both multiplied significantly, and medical waste.

The Cromwell Polythene team, which supplies a range of polythene products to aid recycling celebrates its 35th anniversary on 1 October. To mark this special milestone, 23 staff joined Great British Beach Clean organisers, the Marine Conservation Society and volunteers from the Yorkshire Wildlife Trust’s Living Seas Centre, to collect and record litter found on their local Filey beach on the North Yorkshire coast and raise awareness of sustainability.

James Lee, Managing Director of Cromwell Polythene said: “It’s very encouraging that levels of waste materials have decreased across the same stretch of beach compared to results from our previous year’s analysis. What is also clear is that it’s not just plastic packaging washing up on the beaches and I’m pleased to see a decrease in plastic waste.

“Brought into public focus though Blue Planet 2, people are becoming more aware of the impact of rubbish in our oceans. The reduction in littering may be down to more people taking part in organised litter picks due to increased awareness of marine pollution. Measures like the expansion of recycling initiatives in public spaces can also help encourage people to recycle on the go.”

Results from this year’s collection, conducted over two sections of 100 metre radius each of local beaches showed the following results compared to the 2017 programme:

Wider annual figures indicate this is just the tip of the iceberg. In total, statistics from The Marine Conservation’s Great British Beach Clean 2017 removed 255,209 pieces of litter from 339 beaches, making 718 pieces of rubbish for every 100m stretch of beach cleaned. This litter comes from many sources but it is all preventable.

Organised by WRAP, the message being shared for this year’s Recycle Week is ‘Recycling. We do. Because it matters.’ This is an opportunity to dispel myths and demonstrate why recycling is beneficial – keeping it in use, and out of our environment. 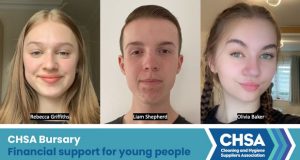 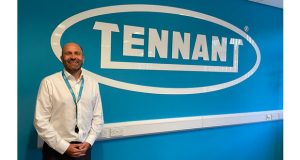 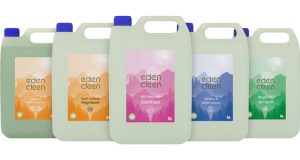