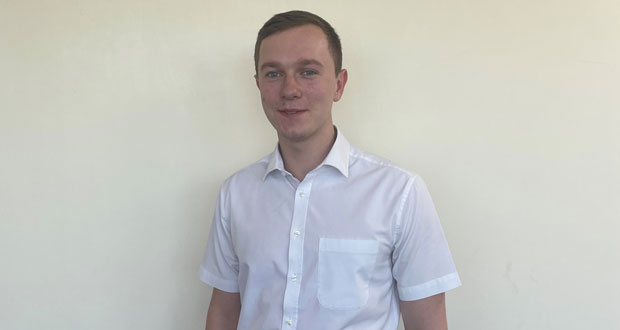 Over the past five-years with Kingdom, Tregidgo has gained invaluable skills and knowledge that have allowed him to progress into his new role.

His new responsibilities include assisting with new bids for tenders and effectively providing administrative support to the sales team.

Group Sales & Commercial Director, Jaimie Potts said: “Since I joined Kingdom, Sam has stood out as someone who is incredibly enthusiastic about the business and future success. His continued progression and appetite to develop made this appointment very easy. I’m delighted that Sam is now part of the Group Sales Team.

“Sam is a shining example of what can be achieved through self-motivation and dedication. With a great team behind him and the backing of Kingdom, who are committed to investing in their people, he has progressed into a major role and we could not be prouder of Sam.”

Peter Buff, Managing Director of Kingdom Cleaning, added: “Sam is a vital part of our team here at Kingdom and his new role is testament to his hard work and commitment to the business. Nurturing talent like Sam is what makes being part of the Kingdom Services Group so rewarding and I wish him the very best in his new position.” 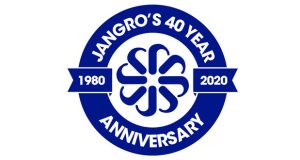 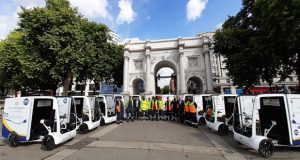 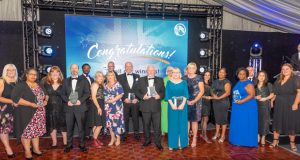