Commercial cleaning robots could save 11,000 tons of greenhouse gases per annum

A recent experiment conducted by The Perfect Little Company (TPLC) concluded that by using commercial robotic vacuums in offices, over 11,000 tons of greenhouse gases could be saved each year.

Using a certified power metre reader, TPLC pitted a famous commercial mid-sized tub vacuum up against one Hive (10 robots) and monitored the electricity needed to operate both.

The tub vacuum working for two hours had an electricity consumption cost of 1.44kWh. To fully charge the 10 robots took 0.54kWh of electric and they were good to go to cover the same amount of space of about 7,000 sq ft.

In London alone (which has over 200 million square ft of office space) this would equate to reducing the carbon output of vacuuming by a massive 2,700 tons per year. Additionally, this would save on the costs of vacuum bags, landfill and electricity.

The robotic vacuums (named Abbee) are rented out commercially in ‘Hives’ of 10. The robots provide an array of additional benefits already such as cost savings, visibly improved standards of cleanliness and freeing up cleaning teams to concentrate on the often, other neglected tasks, simply because vacuuming can take up so much time.

On average 12 tons of CO2 is produced per million sq ft. of office space every year just by the electricity used to vacuum. This could be reduced by circa 60 per cent by simply switching from a traditional vacuum to robotic vacuums.

David Hardwood, Site Deployment Manager for TPLC instigated the electricity usage analysis and commented: “We knew that using the robots is cost effective regardless but we were intrigued to establish if there was an additional saving where electricity is concerned to ensure our products are as eco-friendly as possible. We were pleasantly surprised and pleased to establish officially how much electricity could be saved too. From an environmental impact point of view this is an incredible bit of news for us and our customers.”

TPLC provide robot commercial solutions to large organisations such as Vodafone, the BBC, Credit Suisse, Travelodge and many schools. 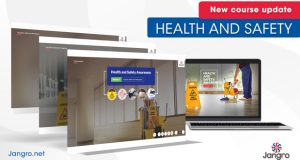 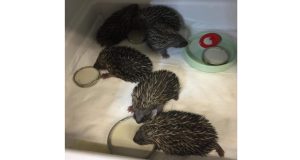 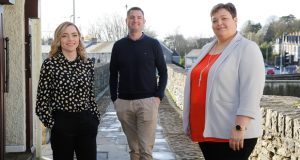