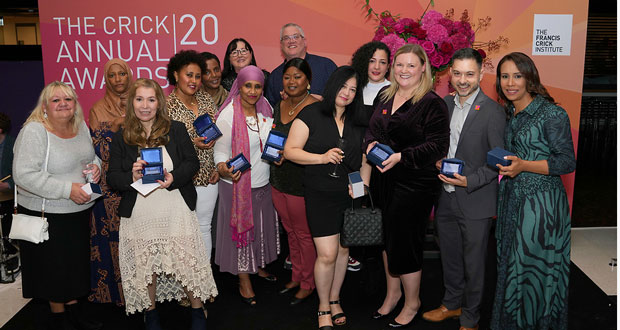 Principle Cleaning Services has won an award for its outstanding work at the Francis Crick Institute (the Crick).

The evening, which was hosted by Adam Rutherford, geneticist, author, and broadcaster, was an opportunity to highlight some of the outstanding work at the Crick and pay tribute to those who go above and beyond.

Principle was awarded the contract for daily office cleaning, porterage, pest control, hygiene services, window cleaning and plant maintenance in 2019. However, during the pandemic, the Crick stopped all non-essential science to concentrate its efforts on COVID-19 research. This, along with creating a testing centre at the British Library and a vaccination centre at the Crick, meant that the facilities had to be redeveloped to support these major initiatives and Principle’s services also evolved to support the scientists and the Crick in their work.

Michelle Lappin, FM at the Crick, said: “The housekeeping team is crucial to our science, working tirelessly every day to keep the building spotless. They allowed the building to stay open during the pandemic, as well as cleaning the vaccination centre for thousands of members of the public.”

Victoria Jaramillo, Portfolio Director at Principle, added: “This award was nominated and awarded to us by the scientists and other key stakeholders at The Crick and demonstrates how important the housekeeping team is and we are honoured to receive such an accolade. It’s been a very hard 18 months, but the cleaning team, especially, has stepped up and supported the Crick and we’re really proud of them. They have been instrumental in keeping everyone working – it’s a huge achievement.”

Previous: Keeping winter bugs at bay through cleaning and hygiene
Next: Mrs Buckét reports most successful year to date 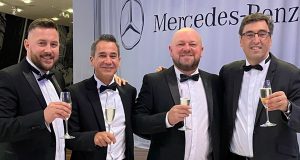 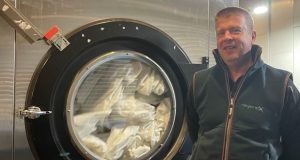