Thames Water, the UK’s largest water and wastewater provider, has recently partnered with waste management provider, Biffa, to solve an alarming case of fly-tipping at one of the company’s sites in Oxford.

Fly-tipping is a growing issue that affects businesses across all areas of the UK, with the most recent statistics showing that almost one million fly tipping incidents occurred in 2017, an increase of seven per cent from the previous year.[i]

Thames Water’s site manager, David Furness, said: “Biffa began by conducting an innovative drone survey of the premises, taking aerial photos of the waste, which allowed them to analyse the situation.

“The team kept us well informed and completed the job successfully and quickly. We’re incredibly grateful for Biffa’s service during the job and we’d definitely use the OneCall service again, should the need ever arise.”

George Pearce, Industrial and Commercial Development Manager at Biffa, who arranged the clear up operation, said: “The fly-tipping that occurred in Oxford is sadly something we see often, as many companies are forced to deal with huge quantities of waste dumped on their doorstep, completely beyond their control.

“We’re pleased to have helped Thames Water resolve this issue and put a solution in place to deter anything similar happening again. We would encourage any business that has fallen victim to fly tipping to ensure they have a thorough plan in place to deal with emergency waste as quickly and effectively as they can.” 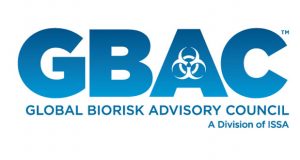 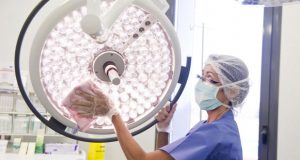 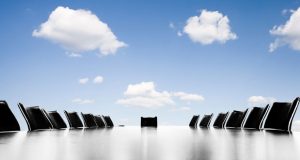