With nearly 95 per cent of adults not washing long enough to thoroughly clean the bacteria and viruses from their hands, Kimberly-Clark Professional has launched a new campaign The Disgusting Truth about jet air dryers which explains how they are forcing people to share bacteria and viruses

When you take into consideration that nearly 95 per cent of adults do not wash long enough to thoroughly clean the bacteria and viruses from their hands, the way you dry your hands becomes even more important. Jet air dryers have been found to increase the numbers of bacteria on hands, compared to hands dried with paper towels.  Additionally, jet air dryers can blow water droplets that can contain bacteria and viruses into the surrounding environment, increasing the potential spread of pathogens.

These devices are often depicted as a compact, faster and more hygienic way to dry your hands. But some surfaces of jet air dryers can harbour up to 48 times more bacteria than a toilet seat. Independent scientific studies have found:

There is a more hygienic choice. Drying with paper towels reduces bacteria on fingers by up to 77 per cent. An article published in the Mayo Clinic Proceedings concluded that paper towels are the best hand-drying option in locations where “hygiene is paramount”. The rubbing process of paper towels physically removes bacteria along with moisture. Single use paper towels are critical to hand hygiene and are recommended as the hand drying method by the World Health Organisation (WHO) Guidelines on Hand Hygiene in Health Care. When faced with a choice of drying methods, 90 per cent of people showed a behavioural preference for paper towels over jet air dryers in the washroom. 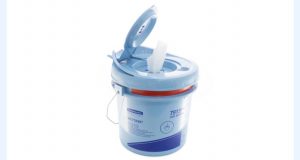 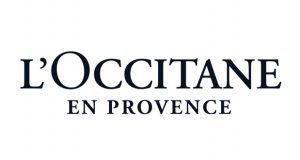